A two day marijuana exhibition in Vancouver is giving people an idea of just how large and varied Canada's cannabis industry has become — and where it could grow next.

More than 100 businesses set up booths to showcase their wares at the Vancouver Cannabis Expo, but not a single cloud of smoke could be seen in the massive hall.

The expo is helping to break down stereotypes and prove there's a credible side to the industry, said Natasha Raey, spokeswoman for Lift Cannabis Co., which put on the show.

"It's not just someone selling bud out of a ziploc bag anymore. You're seeing real brand development. The industry is growing up," she said.

A variety of wares were available throughout the hall. Among the booths selling seeds and growing equipment were some potentially unexpected exhibitors, including a firm that provides financing for marijuana-related businesses.

"As we've moved closer to legalization, we've seen a more corporate side of the industry come about. You're seeing more businesses get interested and say 'How can I be part of this industry that's going to be huge?"' Raey said.

There has been extreme growth in the marijuana business over the past few years, said Matt Christopherson, who works for Keirton, a company in Surrey, B.C., that makes automatic marijuana trimmers used in large-scale marijuana production facilities.

"It's no longer mom and pop. There's a lot of money coming into this industry that legitimizes everything," he said.

As the industry grows, the stigma traditionally associated with marijuana begins to fall away, Christopherson added.

"There's a lot of people who are capitalists and they see this as an emerging market, one of the fastest growing sectors in the world."

Working within the industry has become easier in recent years because more data has become available, said Scott Wilkins, an independent insurance agent who has spent the last eight years providing policies for people who grow marijuana.

Wilkins said his work began when a man with a Health Canada license approached him looking to get insurance so he could rent a commercial building, which was incredibly difficult at the time.

Health Minister Jane Philpott announced in April that legislation for legalization would be introduced next spring, and in June, the federal government launched a task force to study how regulation could work.

The new laws will likely grow the industry across the country, but Wilkins said he hopes the task force takes a thoughtful approach.

"Hopefully the task force listens and puts together something that serves not just the big guys, not just the small guys, but everybody," he said.

Legalization could mean new business opportunities, but what those opportunities may be still remains unclear.

Ray Gracewood is the chief commercial officer for Organigram, a company based in Moncton, N.B., that is licensed to grow and sell medical marijuana.

Currently, Organigram sells their organic marijuana directly to patients across the country and delivers the product by mail.

Gracewood believes there will always be a place for that kind of business in Canada's medical marijuana industry, but he said the company is looking at what other channels may come up when new laws are in place.

At the end of the day, business decisions on how to sell product will be based on what regulations both the federal and provincial governments put in place, he said.

"I think that there's lots of opportunity out there for all sorts of businesses from different perspectives," Gracewood said. "But for us, it's more of a macro idea, communicating to the general public and to the business community as well, that there's huge opportunity and there's nothing to be scared of." 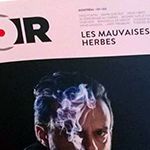 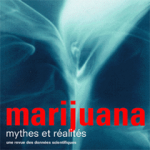 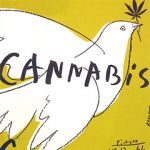 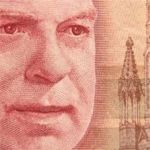 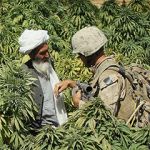 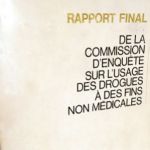 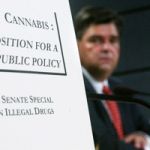 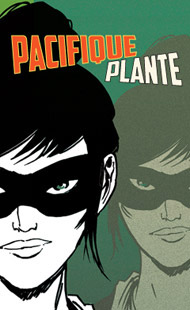